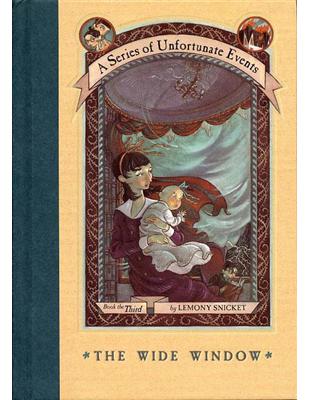 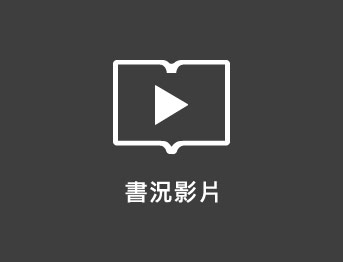 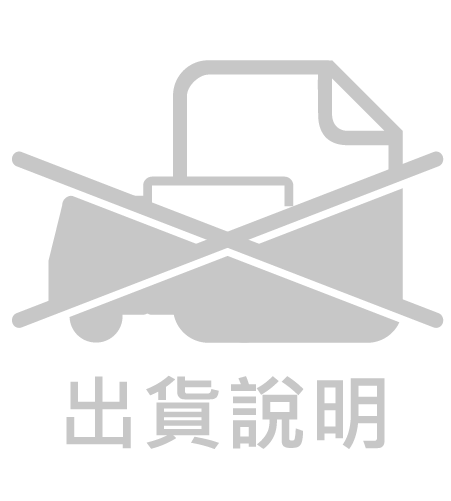 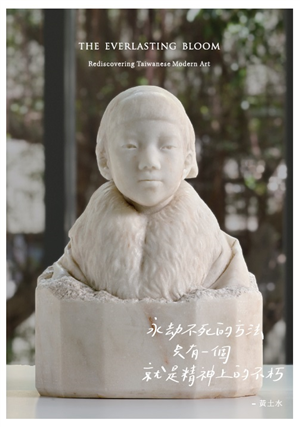 Grade 5-7-This is "Book the Third" in a series about the wealthy and clever but unfortunate Baudelaire children who were orphaned in a tragic fire. Pursued by the evil Count Olaf, who murdered their parents and their last caregiver, 14-year-old Violet, 12-year-old Klaus, and baby Sunny are sent to elderly Aunt Josephine, a strange, fearful widow and grammarian. She lives in a house built on precarious stilts on the side of a hill overlooking Lake Lachrymose, inhabited by killer leeches. Of course, Count Olaf tracks them down and, disguised as a sailboat captain, fools Aunt Josephine-at least for a while. Olaf is ultimately exposed but not before he pushes Aunt Josephine into the leech-infested waters. So, the Baudelaires must find a new caregiver, who will be revealed to readers in "Book the Fourth." The writing is tongue-in-cheek John Bellairs, E. Nesbit, or Edward Eager with a little Norton Juster thrown in. The style is similar to the many books with old houses and rocky shores in Maine or Great Britain including the Edward Goreyesque illustrations. Unfortunately, the book misses the mark. The narrator is humorous but intrusive, explaining words and providing many obvious clues that surface later. Aunt Josephine's constant correction of vocabulary and grammar, while at first humorous, becomes annoying. The book is really not bad; it just tries too hard and there are so many similar books that are much better.

Lemony Snicket grew up near the sea and currently lives beneath it. To his horror and dismay, he has no wife or children, only enemies, associates, and the occasional loyal manservant. His trial has been delayed, so he is free to continue researching and recording the tragic tales of the Baudelaire orphans for HarperCollins.